North Carolina resident Steve Hanner met the love of life, Tammy, in high school. They would soon get married and built a life together. According to Steve, Tammy’s father was a second father to him. However, something was off about him.

Her father started to struggle with daily tasks, developed rage issues, and had involuntary movements. He would see different therapists but still no answer. According to Steve, he went to a hospital and was diagnosed with Huntington’s disease (HD) based on his symptoms.

HD is a fatal genetic disorder that causes the progressive breakdown of nerve cells in the brain. It deteriorates a person’s physical and mental abilities during their prime working years and has no cure.

At the time, there was little information about HD and the family did not know what side it was passed on from but his brother tested positive as well. Every child of a parent with HD has a 50/50 chance of inheriting the faulty gene.

According to Steve, Tammy’s father eventually made the decision to have a feeding tube because he was having problems swallowing. He was very close to Steve and Tammy’s two children as he was eventually placed into a nursing home. He was only in his 60s when he passed away.

However, the HD battle was not over yet. On a day where he went to visit Tammy’s father, Steve noticed that Tammy had some movements in her knees that she didn’t realize. At the time, Steve did not think much of it because of the situation with her father.

Over the years, Steve started to notice more symptoms including mood swings and fixated over little things. Tammy was a great baker and held classes at the local community. Between age 30 and 40-years-old, Tammy was unable to bake as well as craft due to symptoms. 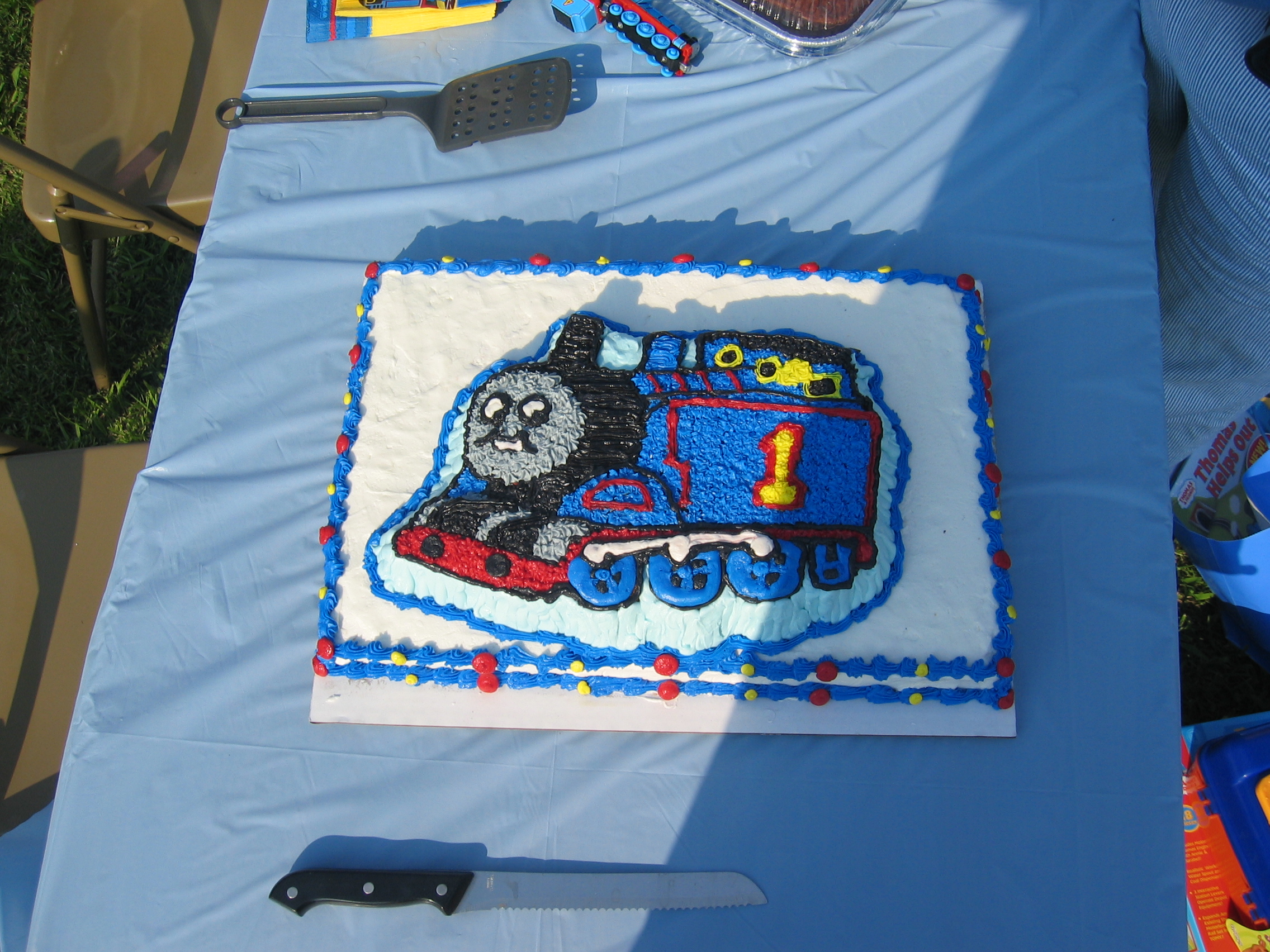 Tammy also worked in a daycare center. One day, she came home from work frustrated and asked Steve if he thought she had HD. According to Steve, he left the decision up to her to get tested and she decided to get tested.

Tammy tested positive. Steve took the news hard as Tammy would comfort him. This also meant that Tammy’s two children were now at risk. Every child of a parent with HD has a 50/50 chance of inheriting the faulty gene.

According to Steve, Tammy still wanted to work as her job thought she was very valuable. However, her symptoms got worse as her coordination suffered and resulted in retiring on disability.

Even though she was retired, Tammy would not give up in the fight against HD. She would get involve with HDSA. The family held a benefit dinner and would speak to everyone that came. 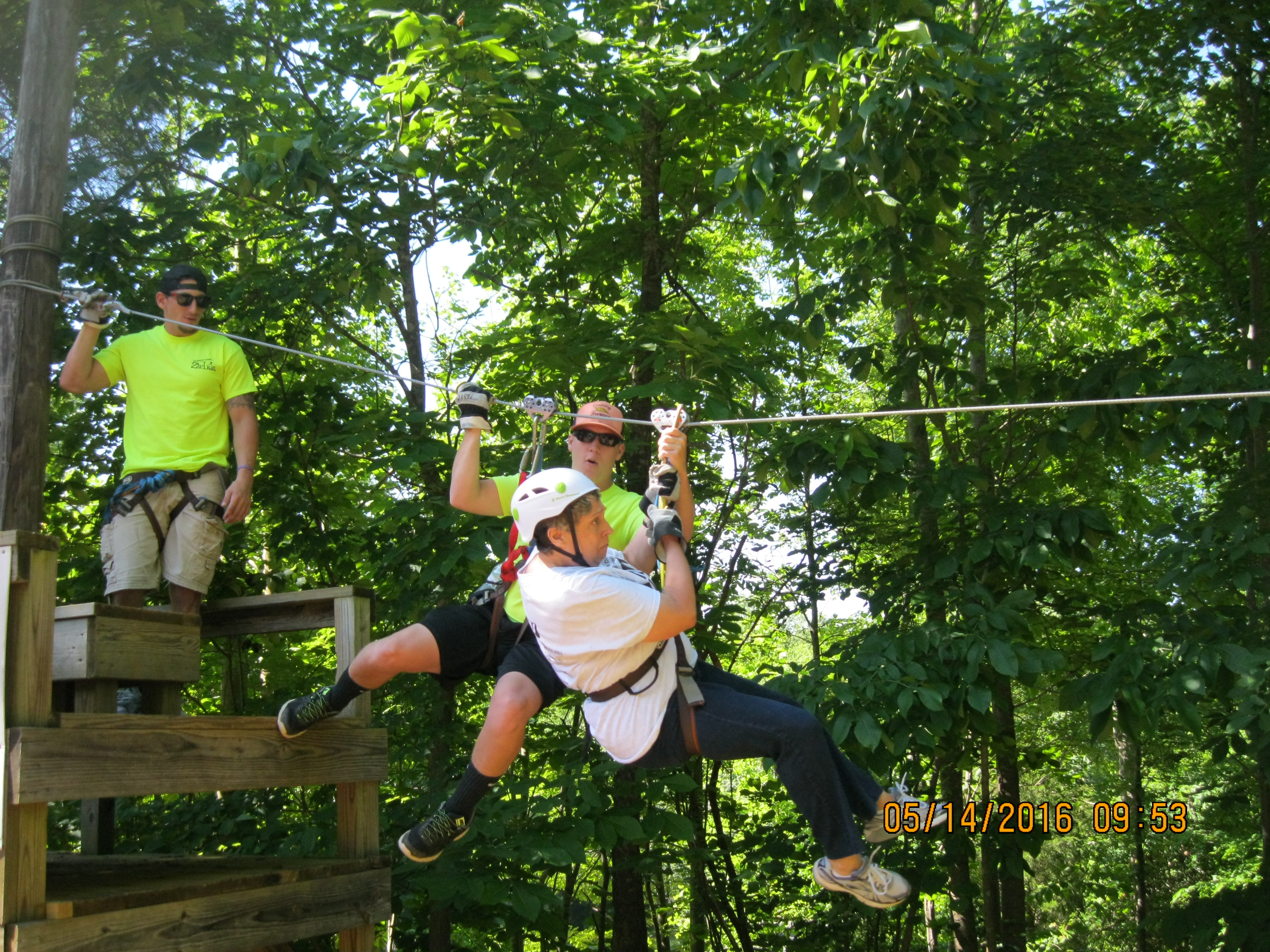 According to Steve, she was not a quitter. She would enjoy life to the fullest which included going ziplining and not wanting assistance for climbing the platform. Tammy would continue to get involved with local HD trails because she wanted a better future for her children. 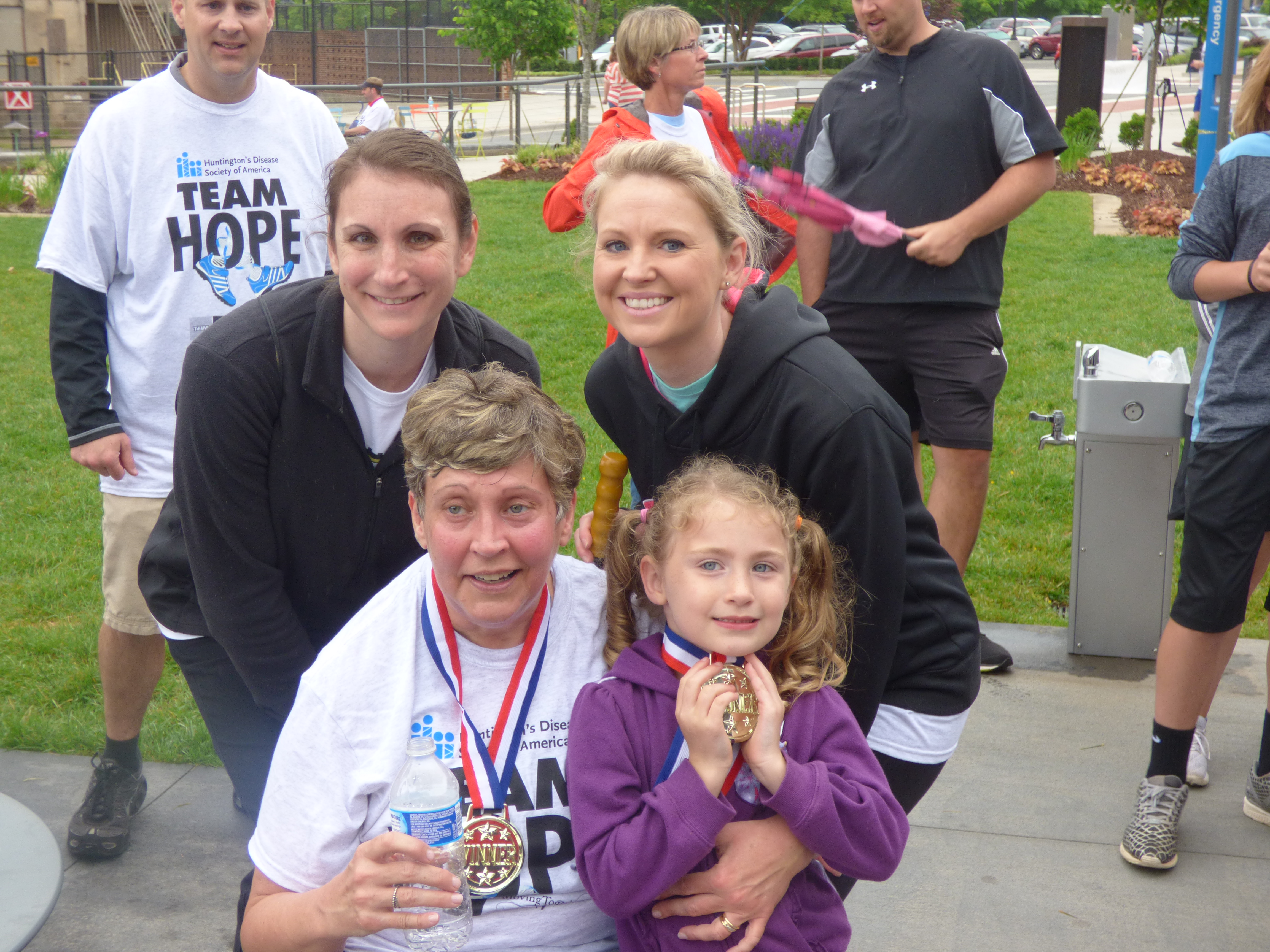 “She was my hero,” said Steve. “I have never seen that much determination in someone who had a heart of Gold. HD took that from her.”

Her family supported her as the symptoms progressed even further. In October of 2019, Tammy passed away. 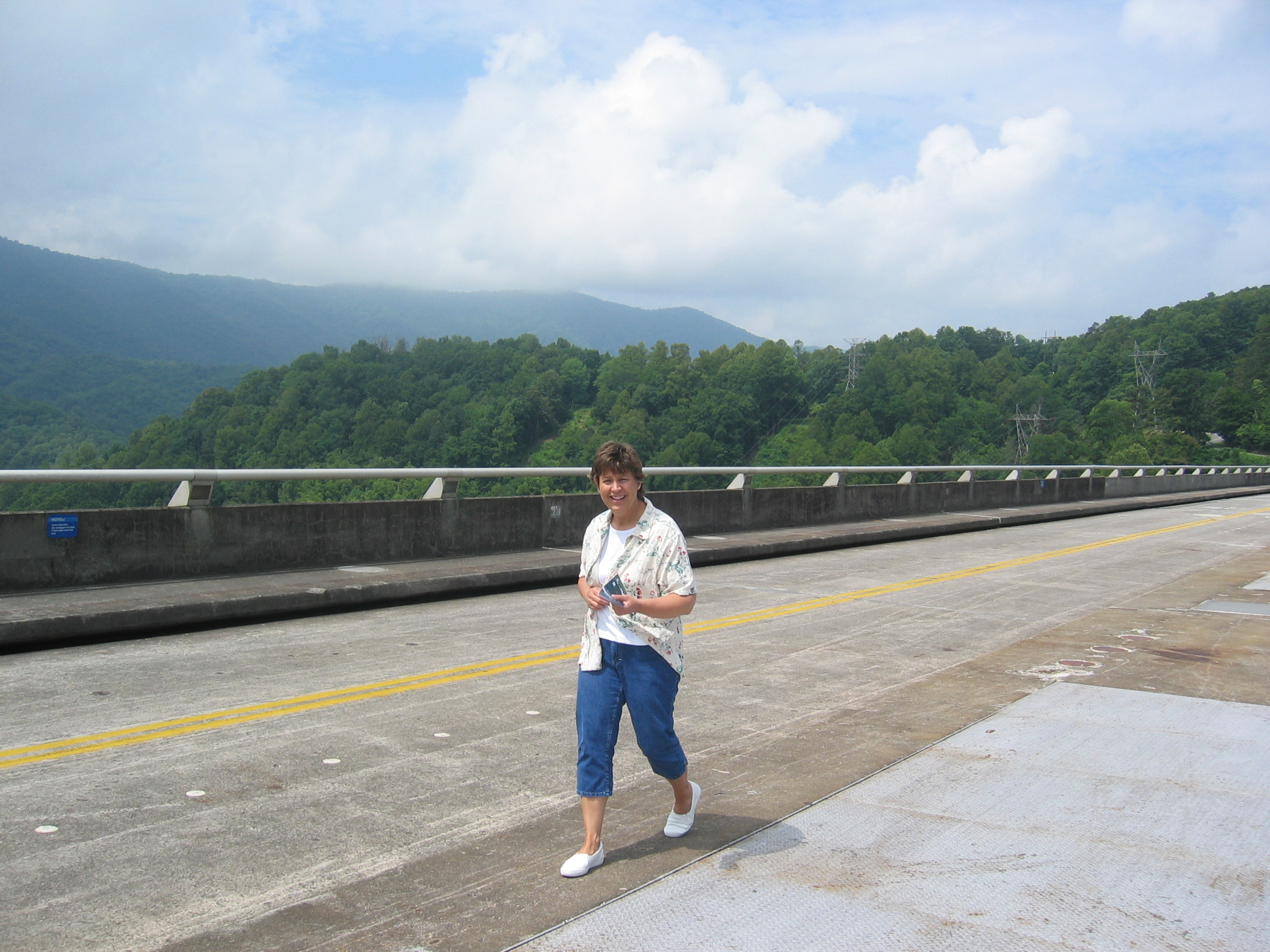 “She went to a better place and fought HD all the way to the end,” said Steve.

As for their children, one of their sons tested positive. To learn more about his journey with HD, click here

On September 18th 2021, Steve will honor his late wife with the “Tammy Hanner Memorial Corvair Road Rally for HD” at Grace Lutheran Church at 1:00 PM. According to Steve, she had a love of cars. The event will consist of driving through the rolling hills of Randolph county while looking for landmarks based on your clue sheet.

Steve has a message for the HD Community:

“Everyone is different. When someone is sick, people seem to treat them different. You need to have a lot of patience. Be like Tammy and do not give up. Surround yourself with good friends and family. Pray for a cure.”